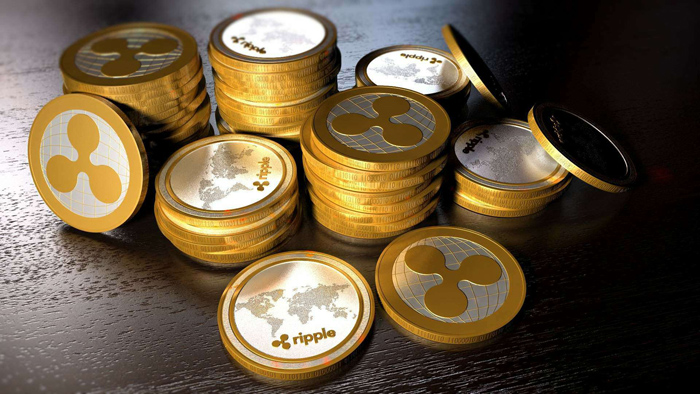 In the past few years, a new type of digital currency has appeared, one that has managed to take the world by storm thanks to its interesting set of features and benefits that it provides. Named Ripple, this is a great open source payment system and digital currency which was created with the sole purpose of providing a wonderful way to perform payments without being controlled by a financial institution and being subject to fees.

Why was Ripple created?

The network was created with the main purpose of having a way to move money freely, without having to pay any fees or things like that. Ripple strives to create a method to decentralized digital currencies and provide a professional approach towards digital economy.

How does it function?

Unlike other payment systems that were designed to create a loyal customer base and use it in the best possible way, Ripple was designed with other things in mind. The idea behind it was to create a decentralized method of sharing money freely between multiple payment systems, and this is something you are going to appreciate at all costs.

Ripple has been created by the company named OpenCoin. The people behind this company have a lot of experience when it comes to digital currencies and the financial market, which surely makes them the best persons to work on providing a wonderful experience in the world of digital currencies.

There are a few differences between the two, but both of them are a digital currency, both of them have a limited number of units that can be mined and used, they can both be transferred freely. The best part about that is they combine together in order to take the digital currency market to the next level, something that was indeed supposed to be expected in the end.

Are the two rivals?

No, instead Ripple can be seen as a way to complete Bitcoin rather than competing with it. Both these networks are growing fast and they need a good, professional way that can be used in order to get the job done fast and with complete efficiency.

Benefits of Ripple for bitcoin users

What makes Ripple better than bitcoin is definitely the fact that it provides expedited transactions and at the same time it comes with an increase in stability that is very good and functional. Not only that, but the system doesn’t have a problem with block confirmations and transaction confirmation appears very fast.

One thought on “What you need to know about Ripple”